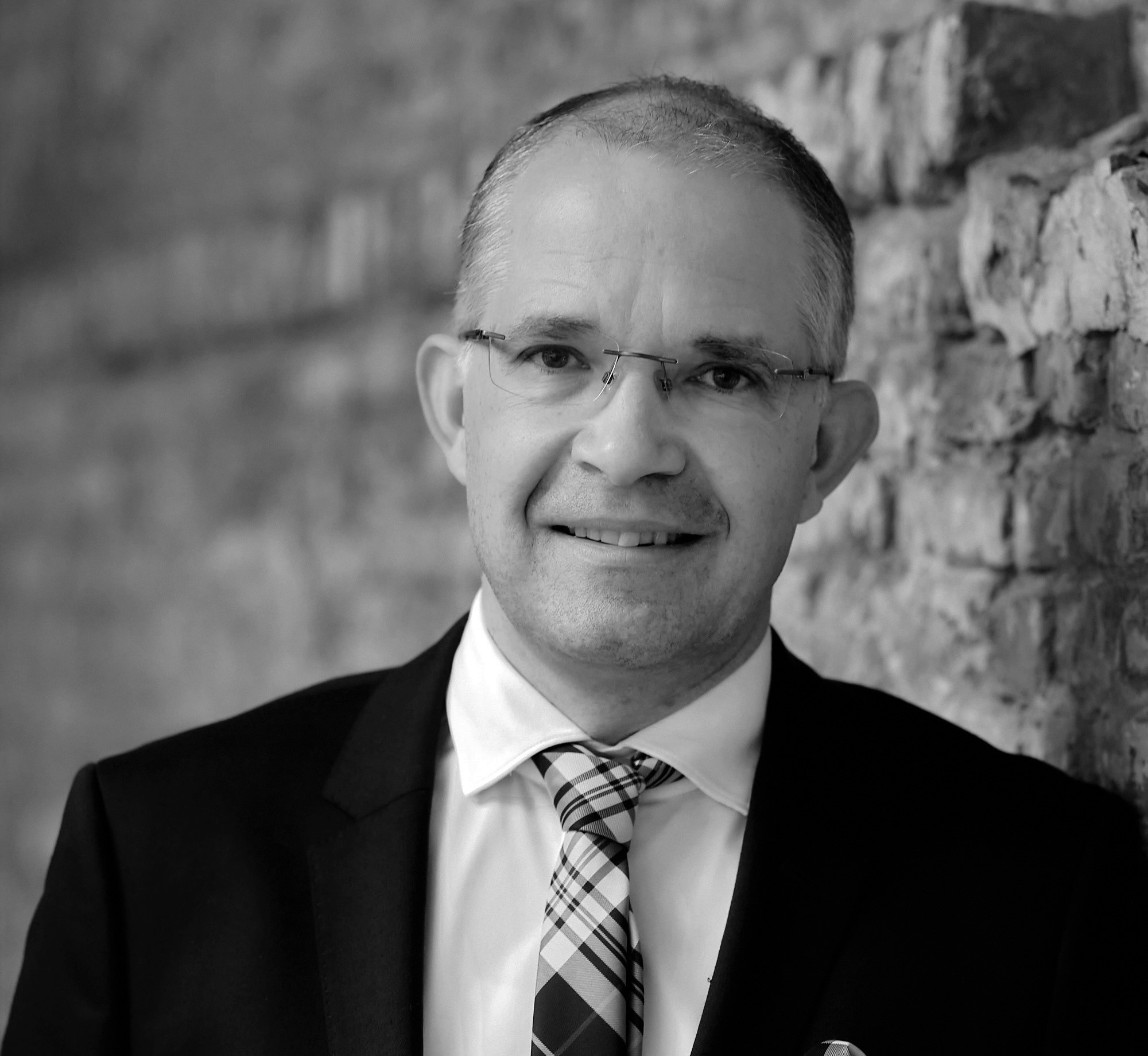 EBA interview: "our market is made up of small and large producers who together could supply a large part of the total gas need in Europe with a green gas"

Founded in 2009, the European Biogas Association (EBA) was established with the purpose of promoting the deploymentof sustainable biogas and biomethane production and use in Europe. To learn more about the work of theassociation that represent members from nearly 30 European countries, we spoke with Harmen Dekker, CEO of the EBA.‍

What is the EBA and what motivated its foundation?

Harmen Dekker: The European Biogas Association (EBA) promotes the recognition of biomethane and other renewable gases as sustainable, available, and flexible energy sources that have multiple positive socio-economic and environmental impacts. Together with our members, we work with European institutions, industry, agricultural partners, NGOs and academic institutions to develop policies that enable the large-scale use of renewable gases and organic fertilisers across Europe.

In essence, our job is to introduce renewable gases to the decision-making members of the European Union and explain why they are an alternative to other non-sustainable energy sources.‍

What role do renewable gases play in economic development and environmental protection?

HD: In Europe there are three renewable energy sources that will have a very significant contribution to the energy transition, they are: biogas/biomethane, renewable electricity, and green hydrogen.

Of all of them, biogas/biomethane is the only energy source of this size category, scalable, that does not rely on the need for renewable electricity. Moreover, it is available today and enables us to start reducing greenhouse gas emissions immediately. This is because, it makes use of existing waste streams, can promote biodiversity, contributes to soil improvements, provides organic fertlisers preventing the use of high GHG intensive chemical fertilisers and makes renewable energy in the process. This solution does not require the building of new infrastructure as the gas infrastructure is already present and as such can be used for a wide range of purposes, from mobility, industry and building for heating and cooking.

The potential of this renewable energy in Europe is impressive when we think that, by 2050, combined biogas and biomethane production could supply between 30 and 50% of today's gas needs on European territory. Added to this, we know today that biomethane can be a zero-emission renewable alternative for heavy goods vehicles. This is because within the process more GHG is being captured then being emitted can even lead to a “below zero” emission.

Renewable gases are of enormous relevance to us all within the energy transition whilst at the same time it is scalable as well as it creates an effective circular economy.

To conclude, renewable gases are key to developing a carbon-neutral economy in Europe. By 2050, alongside other solutions, biomethane and other renewable gases will allow Europe to thrive ina fully renewable energy system - both on and off-grid. Based on the benefits of a circular bioeconomy, it will make optimal use of all our resources through integrated sustainable food production, nutrient recycling, and waste treatment solutions, while improving our security of supply and renewable energy storage.‍

What is the state of the biogas industry in Europe? What has the EBA contributed to the most relevant developments in recent years?

HD: The European Biogas Association (EBA) has promoted and participated in decision-making on all relevant legislative packages in recent years.

Over the past years, we have seen positive developments. Since 2005 biogas has been used to produce green electricity and in fact, we were the cheapest way to produce it until solutions like wind and solar became more accessible. At the time, we were seen as a raw material to produce this sustainable electricity. Today, this is changing. More and more biogas has been used to produce biomethane that is directly used intransport, industry and buildings for heating and cooking.

We see a change in the industry and the truth is that in the last year and a half the production of bio methane has grown by 40%. What we expect is that this trend will accelerate towards 2050.

How will the energy sector evolve until 2030?

HD: A lot will change in the coming years, but not as much as we would like because we are in transition and these processes tend to start at a slow pace that will accelerate over the years.

There is still a lot to be done, but what we expect to see on the renewable gas side is the prominence of two types of gas, specifically: green hydrogen, to respond to the transition ofindustry, and sustainable biomethane for the transport sector, for industry, for heating buildings, among others.

We can say that in the coming years, countries will increasingly focus on biomethane, including Portugal, and the reason is simple: it is a renewable energy source that can be produced locally and has a positive impact on the environment - soils, environmental quality, agriculture, biodiversity, etc. whilst it provides also local jobs.

Especially nowadays, with the situation between Ukraine and Russia, we understand more and more the need to create conditions for the energy independence of countries, i.e., to ensure domestic production that matches the demand. With this, we also create a circular economy, which is one of the goals of the future.‍

HD: Yes, I would like to say that I would be happy to see Portugal step up the recognition of biogas and biomethane due to its contribution to biodiversity, industry and waste management.

I would like to see countries putting more targets on the use of these renewable energy sources, such as the Netherlands and Denmark have just done.

We are happy to help the governments to create an independent source of renewable and sustainable gas which at the same time is at the heart of the circular economy.